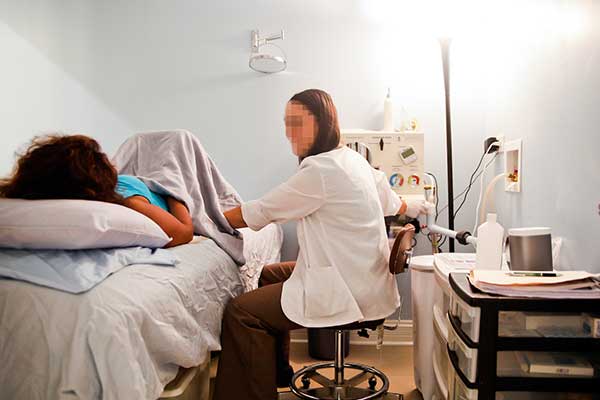 Colon Hydrotherapy, also known as colonic, is a gentle irrigation of the colon and a restorative method for improving health.

Most people assume that because they experience daily elimination or don’t feel constipated that they don’t need colon cleansing. But bowel problems can occur despite “daily elimination.” The colon, or large intestine, is the sewage system of the body. Very often the complete length of the colon becomes impacted with old, hardened fecal matter. This leaves only a narrow channel for the small, softer feces to pass through. Failure to cleanse the colon is like having an entire garbage collection staff go on strike for months on end! If the waste in the colon is allowed to build up, it may decay and be absorbed through the walls of the colon into the blood stream. Once in the blood stream, these toxins can negatively affect every organ in your body.

Here are some of the numerous symptoms caused by constipation and toxic build-up in the colon:

Colon hydrotherapy is an ancient form of healing. Enemas were recorded as early as 1500 BC in Egypt. Hippocrates, Galen and Pare also promoted the use of enema therapy. In ancient times people were taught how to care for the bowel, and enemas were performed in a lake or river using a hollow reed to allow water to flow into the rectum. But over time, bowel wisdom was lost, and colon hydrotherapy became something no one wanted to talk about.

Colon hydrotherapy is the safe, gentle infusion of warm filtered water into the rectum using no chemicals or drugs. Often referred to as colonics, high colonics, or colon irrigation, it is a painless and restorative procedure—both relaxing and effective. The patient lies comfortably on a treatment table and a small speculum is gently inserted in the rectum. The therapist then monitors the temperature and pressure of the water infused into and out of the colon/large intestine without any assistance from the patient. The entire procedure takes approximately 40 minutes. Colon hydrotherapy cleanses the entire colon with no stress to the patient. The procedure utilizes a disposable unit to remove the possibility of contamination from previous procedures. The system is closed. Waste material is passed through the instrument and out the drain line eliminating any offensive odor and maintaining the dignity of the patient.

Years of improper nutrition cannot possibly be reversed in just a few procedures, so an initial series of procedures are often recommended particularly in cases of chronic constipation or an atonic (sluggish) colon. Following the initial series, it is advisable to have follow-up procedures either monthly, quarterly, or annually to maintain optimal colon health. Periodic cleansing of the colon helps prevent stagnation and minimizes the exposure of potential cancer-causing agents to the colon wall.